Cao Pi “why do they even bother?”

As i want to suit the game which is in English,
i want to use English to write this entry.

At first i think what Pi said is so mean!
i understand that he didn't see those weak people as rivals
since Pi could knock them down so easily,
it is obvious that he was too strong for NPC to fight with
(I don't mean myself XDDDD)
Anyway, the words he spoke after K.O an enemy
was changed in a very special way,
which can specifically show us the characteristic of Pi.
He was proud of himself, and he depreciated so many people.
Of course, there were some people he respected and liked.
Well, maybe we can know more about him through his words.
On the other hand, it's quite weird to hear that in English,
althrough it should be also weird in Japanese since he was
actually a Chinese XDDD

OK, then it's time for pictures, by the way,
my memory stick seems to be broken and i don't know why...
it looks fragile and the chip? inside just like will be coming out anytime..|||

OP screeshot only, same as PS2's. In this stage i can see Pi, so i played quite good,just like playing in PS2!
although i played Orochi in PS2 for a long time and many times,
still playing in PSP is different. I'm glad that my English is not bad XD
and i really know about the stages and strategy as i played many times
which means i can remember them all....lol

Just see what he said.

I don't know why when the fight was finished, Mitsunari walked to Pi's
right hand side!!!XDDD!!

San Zang is already here, but "dream mode" i still put it there,
i'm waiting for Pi's stage XD! New stage is not attractive as Pi's one lol

Afterall what i want to say is, Ranmaru's voice is quite good!!!!!!!!!!!!!(clap)
Wei and Wu' s story were finished. I hope i can clear Shu and Sengoku's tonight.
In average each stage takes about 15 minutes, 3 hours may be enough...?

I LOVE RANMARU and MOTOCHIKA SO MUCH!!!!!

Motochika “You're gone.” ←this is what he says after he K.O somebody!!lol 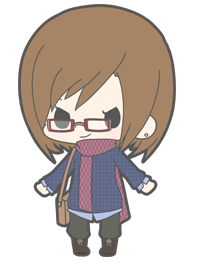 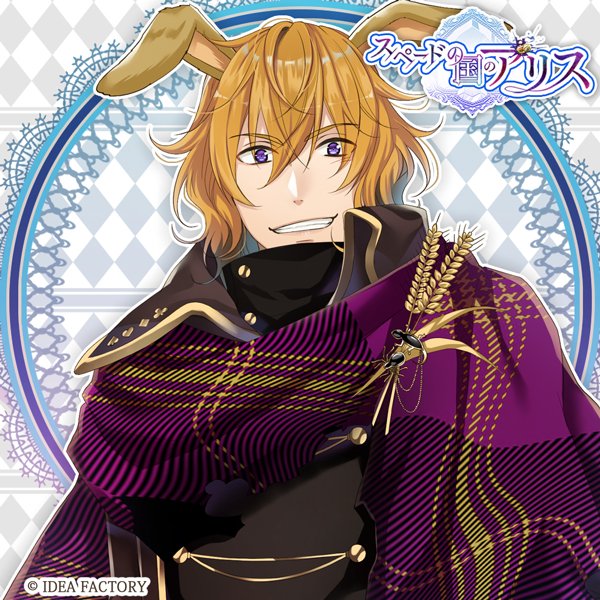 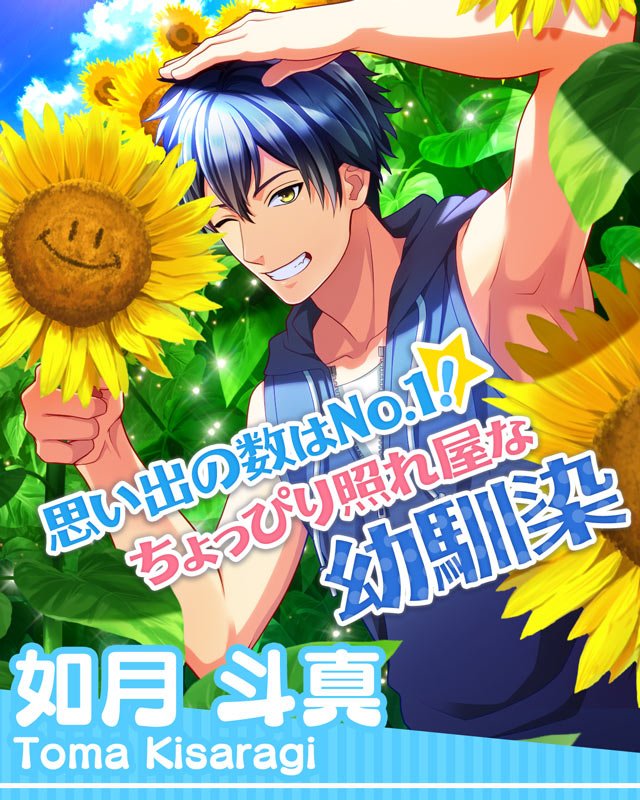 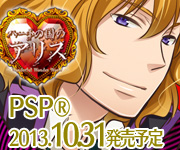 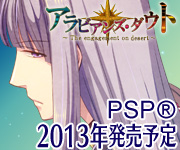 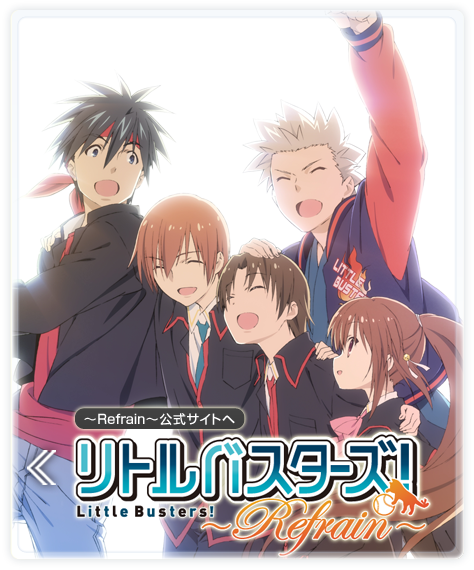 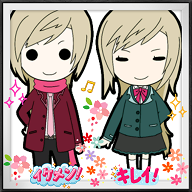